Exploring and redefining the opera genre through their norm critical and gender diverse agenda.

OperArkitekterne had their first workshop, ‘GENDER DIVERSE OPERA’ in collaboration with Sort/Hvid and 7 voice performers May 2021. 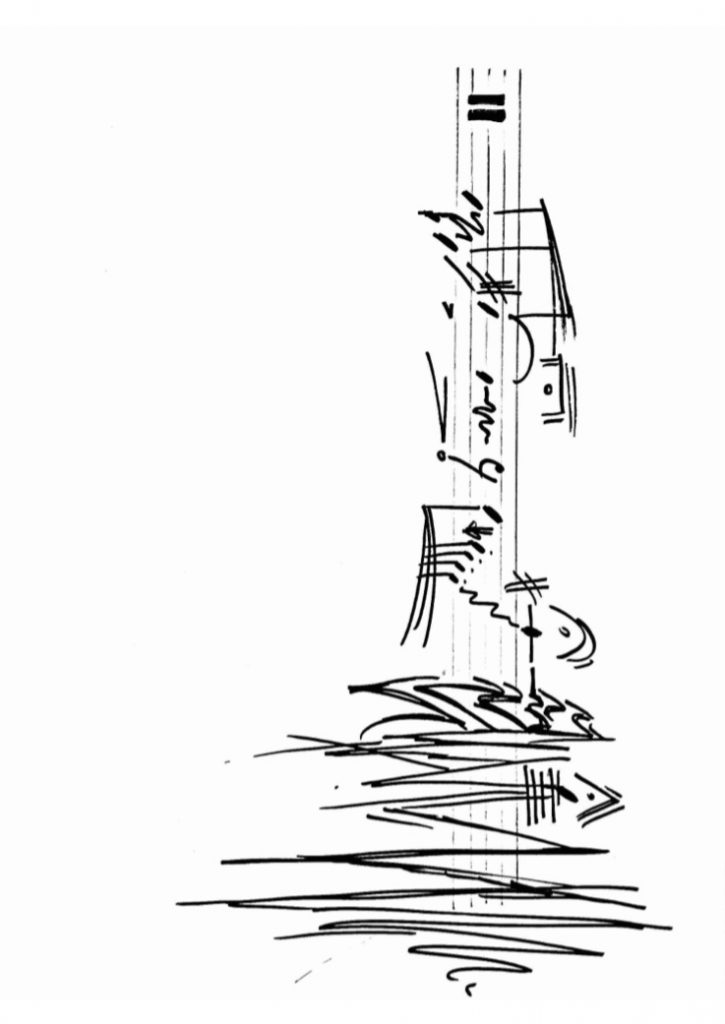 Music from a place that never existed

KOTTOS unites classical virtuosity with a curious and innovative progressiveness. The four outstanding musicians of the quartet meet in a unique blend of instruments, genres and energy that has established them as a unique, internationally renowned ensemble.

Their skills and playfulness have brought them on tours throughout Europe, China and recently Argentina accompanying HM the Queen of Denmark on official state visit.

As a contemporary ensemble KOTTOS equally compose, arrange, commission and perform their own music as well as music by leading Nordic composers that dedicate works specifically for KOTTOS’ unusual mix of instruments. It all comes together under their catchphrase: Music from a place that never existed.

KOTTOS takes its name from a giant of Greek mythology: the son of Gaia (the earth) and Uranus (the sky). ‘Cottus’ had 100 arms and 50 heads; he was an enchanting and dangerous creature which the ensemble resembles in its playing; Pernille Petersen’s multiple recorders covers the whole wind section of a symphony with various sizes of instruments from the lowest bass to the highest sopranino flute. Bjarke Mogensen’s 17 kg. Mythos bayan, often described as the stradivarius of the accordion, provides the harmonic colours of an orchestral sound. Josefine Opsahl’s cello is the foundation of the quartet adding sounds from the avant-garde and Nordic folk music. Mikkel Egelund Nielsen’s virtuoso guitar performance adds the exotic Mediterranean colours of the flamenco.

The group’s debut album ‘KOTTOS’, released in 2016, received the Listeners’ Prize of the P2 Danish National Broadcasting Corporation, for which it was nominated alongside recordings from the Berlin Philharmonic and the National Danish Symphony Orchestra.

Their recent album ‘Songs & Dances’ was released on the british label Orchid Classics and has been live broadcast in numerous radio and television performances. The Guardian writes: ‘For sheer enjoyment, try KOTTOS’s new release….it’s all effortlessly musical, and somehow gets to the heart of everything in joyous fashion….”

KOTTOS is part of the Danish Arts Foundation’s ‘The Young Artistic Elite’ supporting the highest level of young artists.

Winners of the round glass music award 2018 (UK/IN) 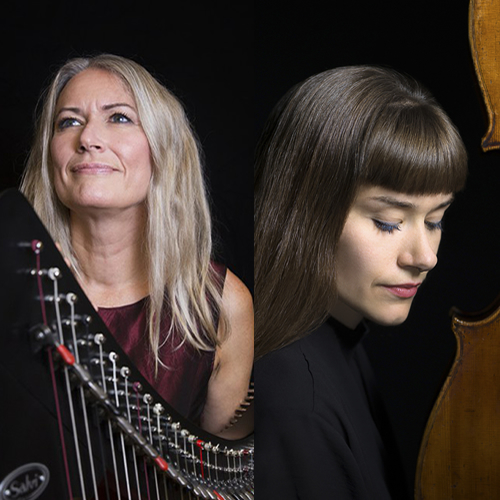 Trine and Josefine Opsahl is mother and daugther. Their music develops from their deep connection and years of playing together. Trine composes silver lined music on her celtic harps and Josefine creates playfull and deep counterparts on her cello.

They released two albums together: ‘Leaving My Silent Empty House‘ (2008) and ‘Unbroken Dreams‘ (2015) which won the Round Glass Music Award 2018 (US) and was nominated for the ZMR Music Award 2016 (US). Both albums are on the market in Scandinavia, Germany as well as the USA, Taiwan and Southern Korea. 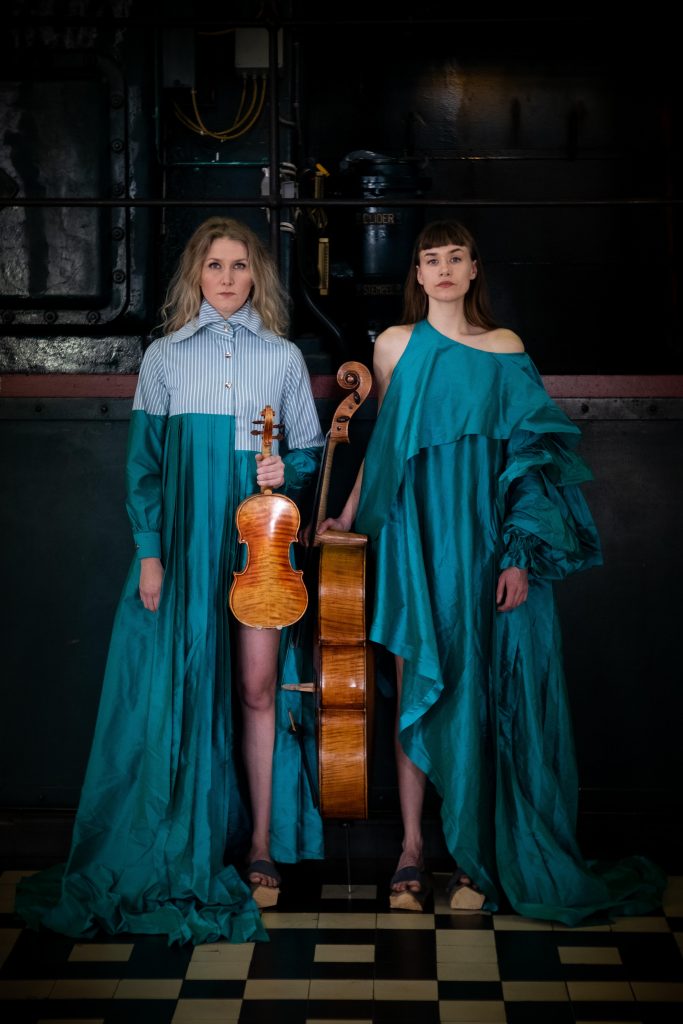